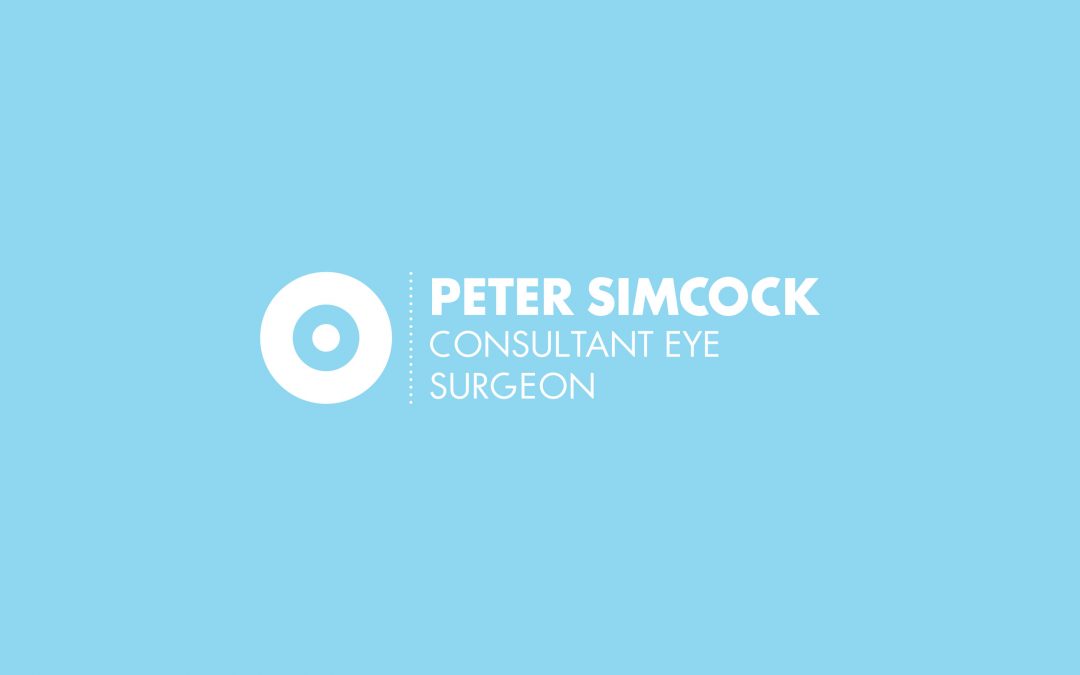 This meeting was orgainsed by consultant colleaues Hirut von Lany, Tim Freegard and Indy Sian.  The session that Mr Simcock chaired was on medical errors and the speakers were Brian Goldman an emergency physician at Mount Sinai Hospital in Toronto and Prof. Charles McGhee, Chair of Ophthalmology at the University of Auckland.  Dr Goldman is host of the Canadian Broadcasting Corporation’s award-winning radio show “White Coat, Black Art” and also has had almost one million viewers of his TED talk “Doctors make mistakes – can we talk about that?”

Prof Charles McGhee was Professor of Ophthalmology at the University of Dundee, Scotland prior to taking us his Chair in New Zealand and has written 3 books and is President of the Asia Pacific Academy of Ophthalmology.