I have  contributed to NHS work at a national level as a member of the Training Committee of the Royal College of Ophthalmologists from 2007 to 2014.  I was Chairman of the Equivalence of Training Committee at the College between 2009 and 2014. This committee is responsible for ensuring that doctors from the UK and abroad wishing to be placed on the General Medical Council’s Specialist Register (and therefore eligible to apply for Consultant posts) have the same degree of competence as someone who has completed UK based training.

I have been external advisor to ARCP assessments (where ophthalmology trainees are formally assessed on an annual basis) in Wales for 3 years and Northern Ireland for 2 years.

I have previously been College Tutor, Audit lead and Lead Clinician at the West of England Eye Unit in Exeter.

Find out more about your surgeon, Peter Simcock

My blog will keep you up to date with developments in the world of eye surgery and also on my schedule of teaching and training events for patients, optometrists and trainee doctors. 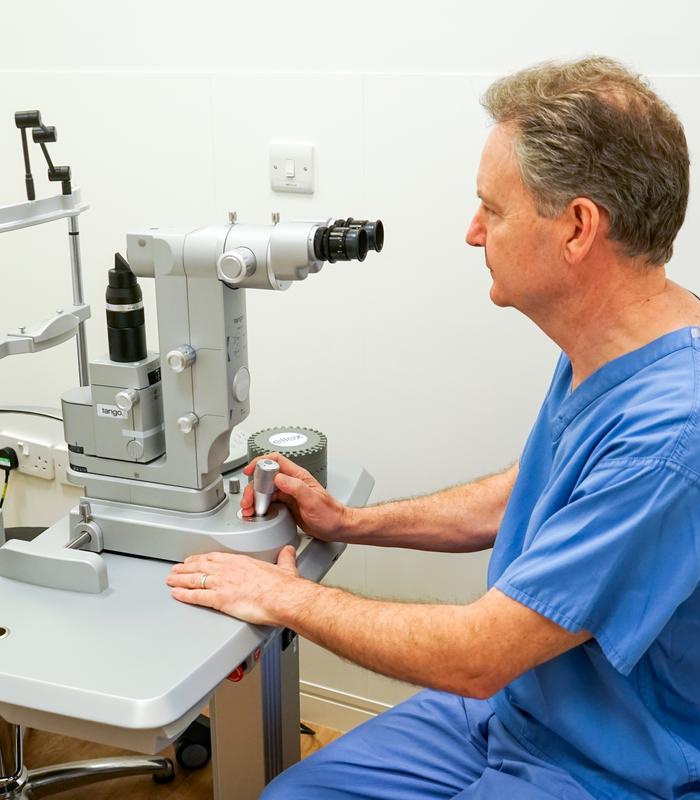 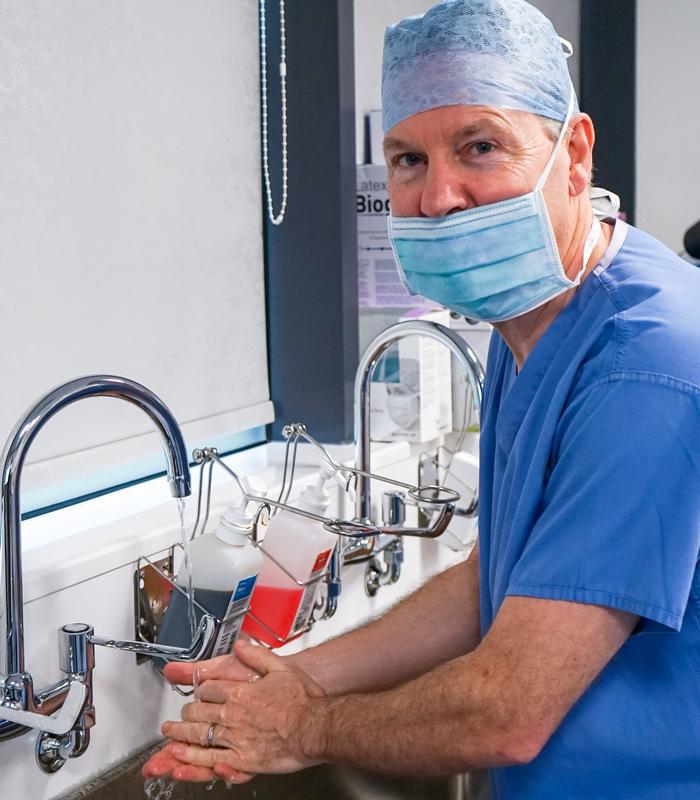 Mr Peter Simcock is highly regarded by his fellow Consultants in the region as a reliable and authoritative second opinion on complicated and difficult cataract and retinal cases. 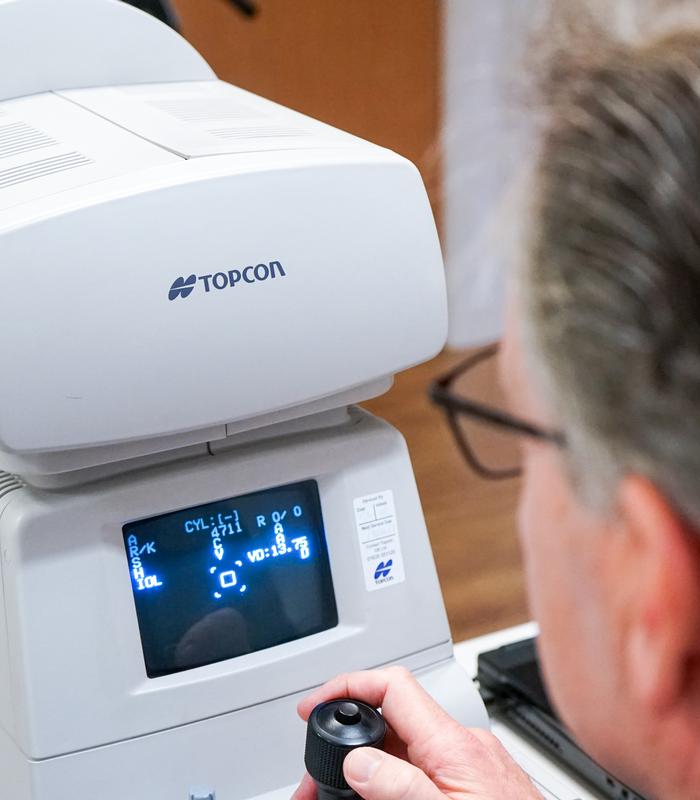 Mr Peter Simcock was the first eye surgeon in the UK to pioneer the use of a “no or limited posture” technique in the treatment of macular holes with a scientific publication in 2000. 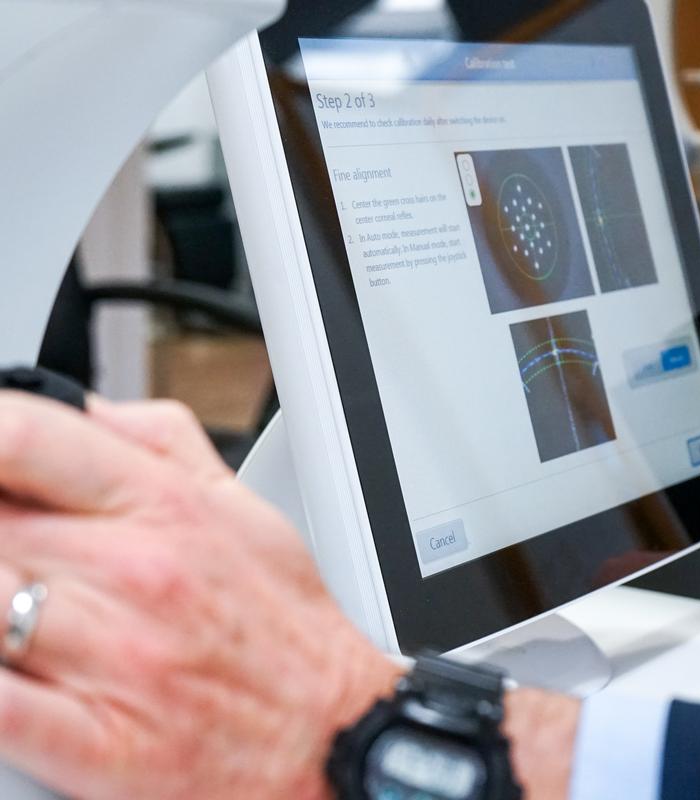 Mr Peter Simcock is renowned for his teaching ability and has trained doctors from around the world. He has published 3 books and has 45 scientific articles in peer reviewed journals. 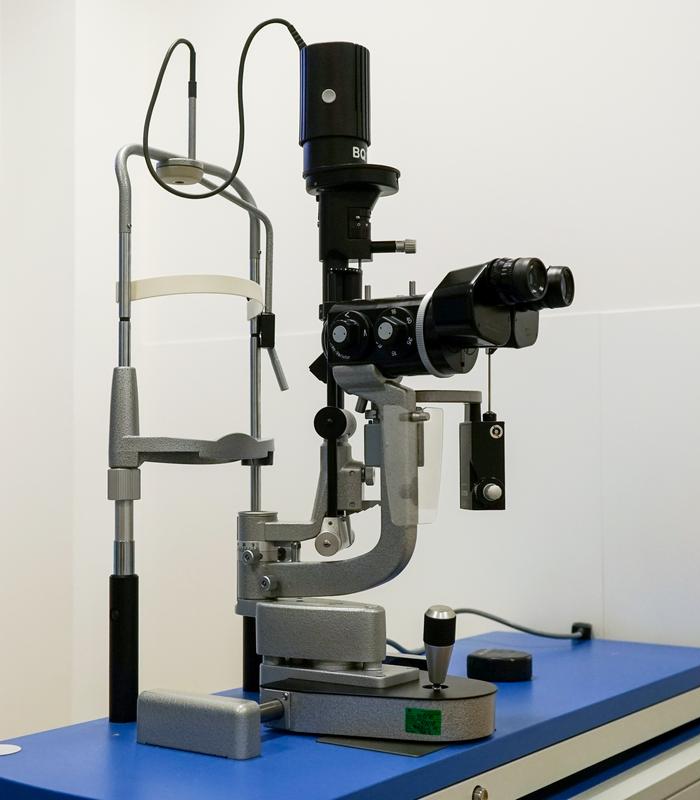 Mr Peter Simcock's  dedication to NHS work has resulted in being awarded a national clinical excellence award in 2009 and renewed in 2014 for services over and above what is contractually required. 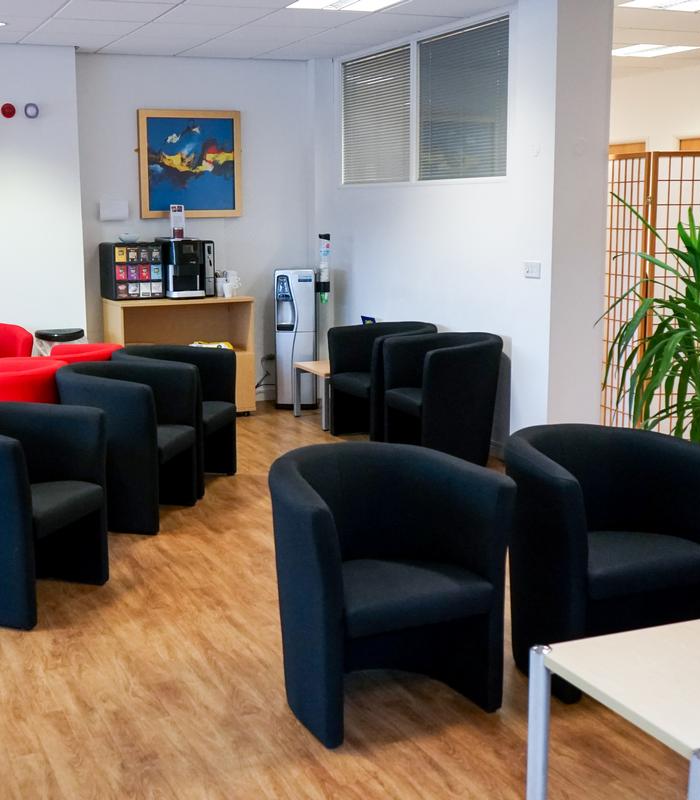 Patient feedback is vital in order to improve the service.  All patients have feedback forms given and Exeter Eye at Admiral House publishes patient reported outcomes on a quarterly basis. 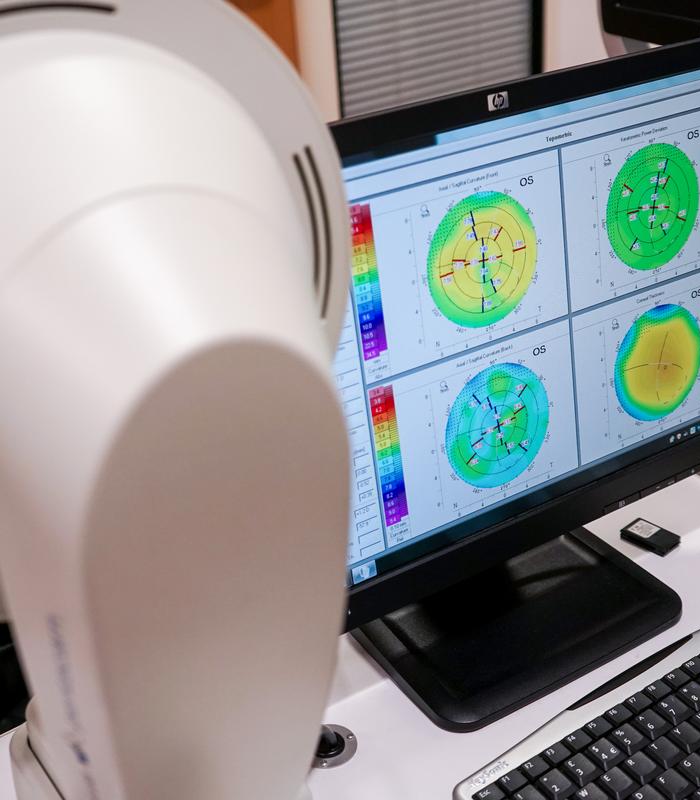 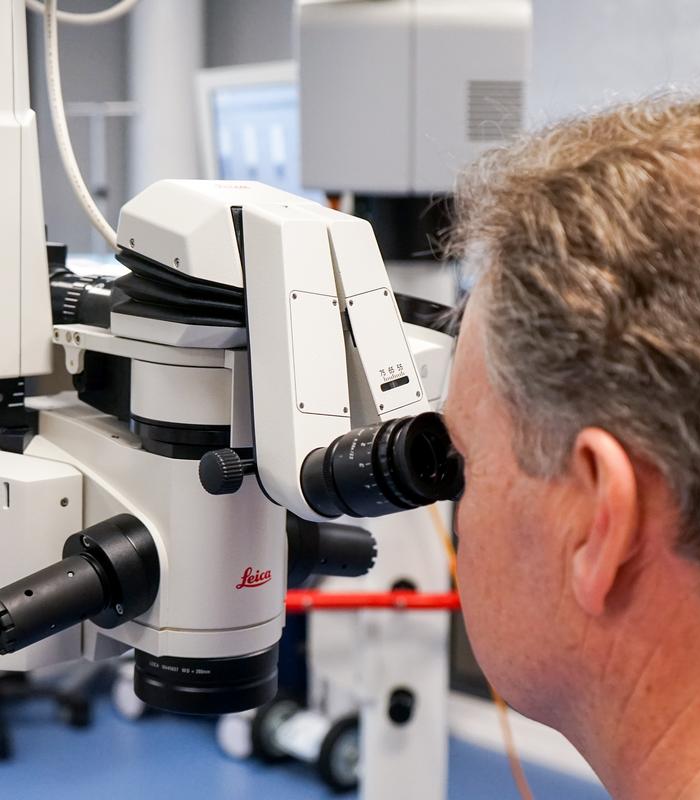 I provide teaching material for Medical Students, Eye Doctors, Optometrists and Patients in the form of videos and powerpoint slides.  There will be some video material of operations I have performed.